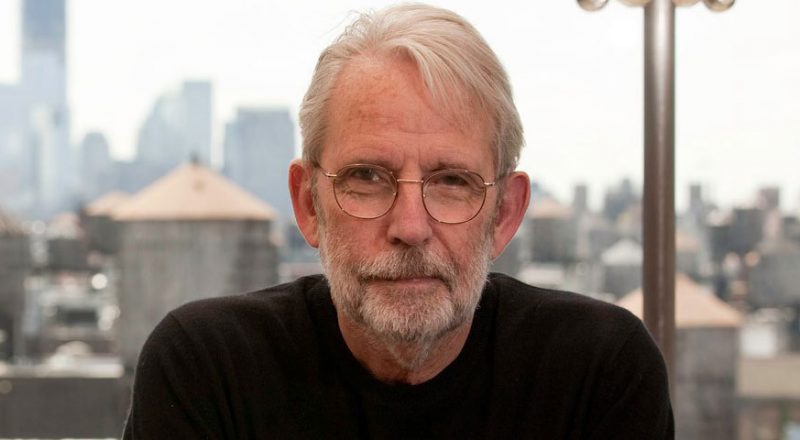 One of the deepest impressions on someone who happens to wander into a film mixing studio is that there is no necessary connection between ends and means. Sometimes, to create the natural simplicity of an ordinary scene between two people, dozens and dozens of soundtracks have to be created and seamlessly blended into one. At other times an apparently complex ‘action’ soundtrack can be conveyed with just a few carefully selected elements. In other words, it is not always obvious what it took to get the final result: it can be simple to be complex, and complicated to be simple.

The general level of complexity, though, has been steadily increasing over the eight decades since film sound was invented. And starting with Dolby Stereo in the 1970’s, continuing with computerized mixing in the 1980’s and various digital formats in the 1990’s, that increase has accelerated even further. Seventy years ago, for instance, it would not be unusual for an entire film to need only fifteen to twenty sound effects. Today that number could be hundreds to thousands of times greater.

Well, the film business is not unique: compare the single-take, single-track 78rpm discs of the 1930’s to the multiple-take, multi-track surround-sound CDs of today. Or look at what has happened with visual effects: compare King Kong of the 1930’s to the Jurassic dinosaurs of the 1990’s. The general level of detail, fidelity, and what might be called the “hormonal level” of sound and image has been vastly increased, but at the price of much greater complexity in preparation.

The consequence of this, for sound, is that during the final recording of almost every film there are moments when the balance of dialogue, music, and sound effects will suddenly (and sometimes unpredictably) turn into a logjam so extreme that even the most experienced of directors, editors, and mixers can be overwhelmed by the choices they have to make.

So what I’d like to focus on are these ‘logjam’ moments: how they come about, and how to deal with them when they do. How to choose which sounds should predominate when they can’t all be included? Which sounds should play second fiddle? And which sounds – if any – should be eliminated? As difficult as these questions are, and as vulnerable as such choices are to the politics of the filmmaking process, I’d like to suggest some conceptual and practical guidelines for threading your way through, and perhaps even disentangling these logjams.

Or– better yet — not permitting them to occur in the first place.